Today is Friday, December 6. Last night, children across Germany put their shoes outside their doors to await the arrival of St. Nikolas, who will fill them (hopefully) with sweets and other treats.

I’m writing this on December 5, and as a grown woman in her 40s, I confess I’ll probably skip putting my shoes out tonight. But thinking about Nikolas got me thinking about the differences in the timing of celebrations during this part of the year.

I grew up in the mid-Atlantic region of the US (New Jersey), so during my formative years, the second half of the year unfolded more or less like this:

It starts getting dark earlier, and the weather turns chilly and frosty

Halloween on October 31 is usually cold enough that you have to wear a coat over your costume for trick or treating, thus largely defeating the purpose

Then all the Christmasing starts to get into high gear. For me that means cutting down a tree (although one year we had a live one that we replanted!) and decorating it with lights, ornaments, and tinsel; listening to Christmas music; baking cookies; shopping for and wrapping presents; watching Christmas TV specials and movies; and then, after church on Christmas Eve, driving around the neighborhood to enjoy the lights and displays on people’s houses.

Now that I live in Munich, the latter half of the year has slightly different touchpoints for me:

The public outdoor pools close end of August/start of September

Oktoberfest, of course, but I usually try to leave town for that ?

As October continues, every nice day raises the urgent question: “Is this our last chance to enjoy a biergarten?”

The dark hours that bookend each day start encroaching more and more on either side, squishing it like pincers

Halloween is becoming more and more of a thing, but is still not too widespread

By the end of November, Christmas markets have started to spring up

Adults may get a small Nikolaus-shaped chocolate from their employers or neighbors in honor of St. Nicholas Day, but otherwise Dec 6 is really only for the little ones

Then it’s just Christmas parties and Glühwein and Lebkuchen until December 24! But I’m usually long gone by then, off to spend Christmas and New Year’s with my family in the States

As an American, my fall and early winter were always marked by some sort of festivity at the end of the month (aside from September): Halloween at the end of October, Thanksgiving at the end of November, and then Christmas at the end of December. It splits things up very nicely, though of course every year people complain about “Christmas creep,” with stores seemingly bringing out the yuletide-themed wares earlier and earlier. Germany’s rhythm is less regular, but I enjoy it nonetheless. It’s still new and different to me, even after 12 years, and with the lack of other big holidays in the run-up to December, you don’t feel as guilty getting into the Christmas spirit before November runs out!

What are your calendar touchpoints at this time of year? 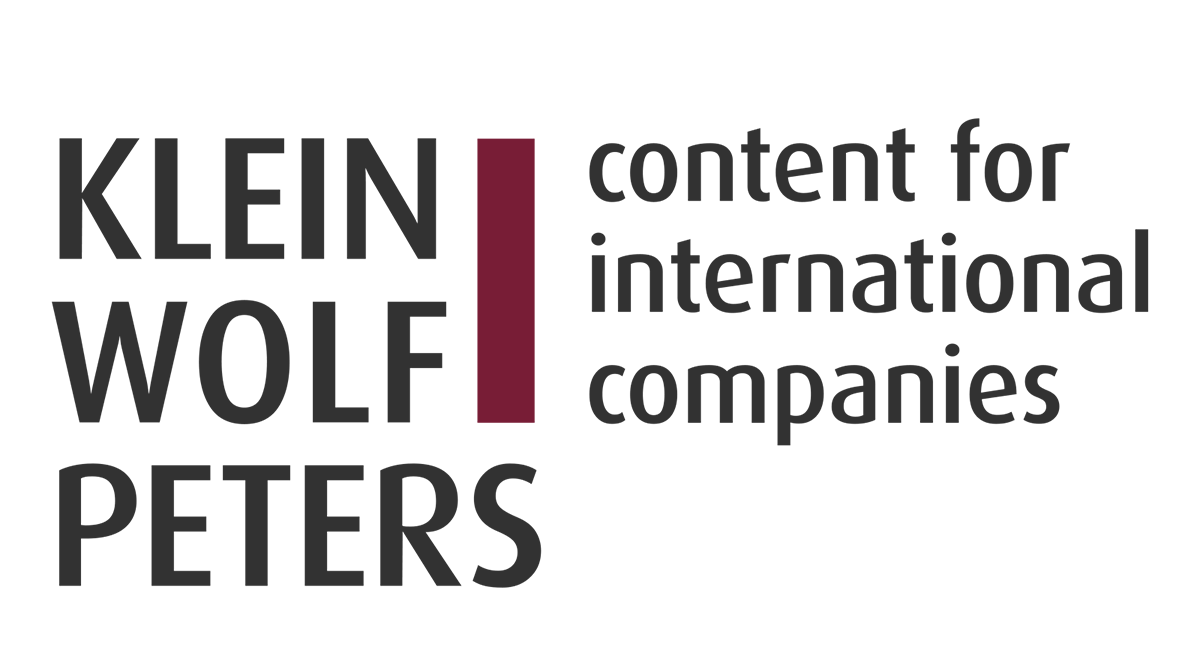